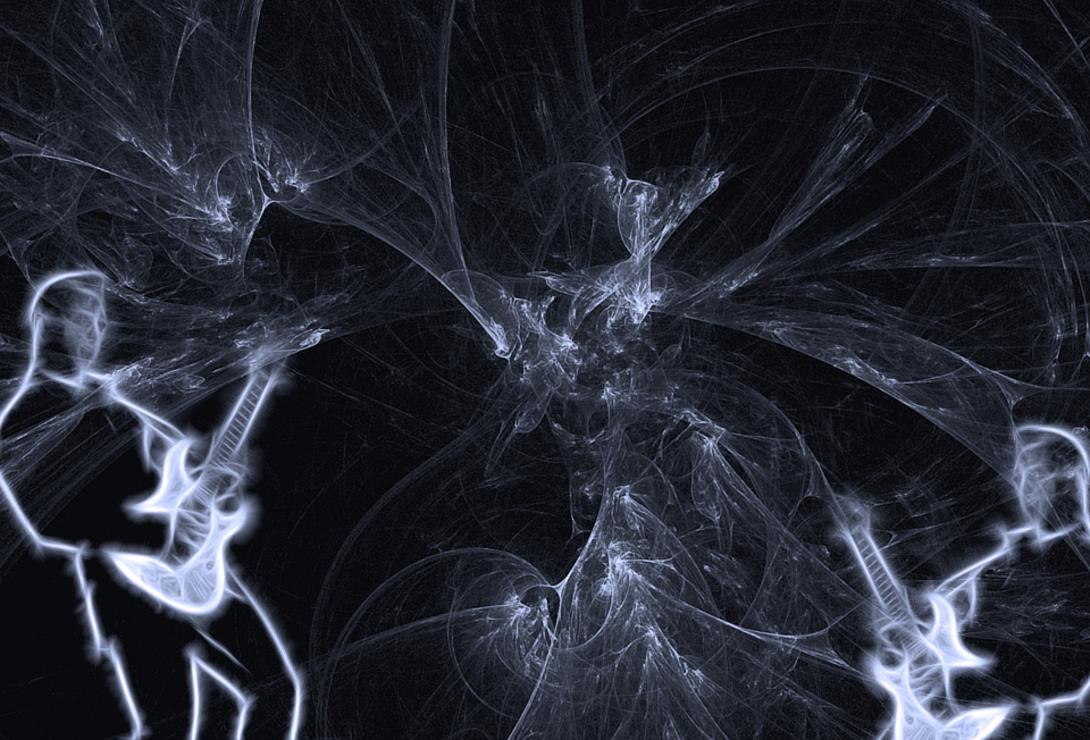 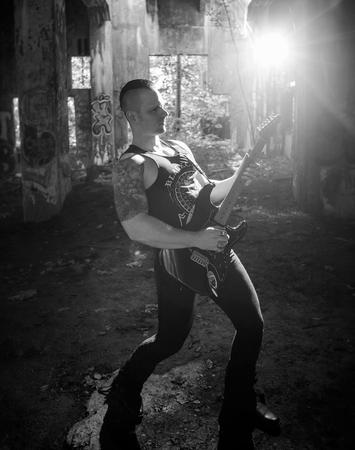 Todd Seitz is a pro level guitarist and instructor of over ten years. He has worked at numerous studios in both Los Angeles and Pittsburgh. Formerly, Todd was the Music Director at School of Rock in Wexford, PA. Much of his approach comes from the song first method, deriving music theory and technique from songs you can relate to. Specializations include neo-classical, shred and progressive lead guitar techniques. Todd graduated from the prestigious Berklee College of Music in 2009. At Berklee, he studied under many of the best guitar instructors in the country, including renowned guitar virtuoso Joe Stump. Todd's former recording project, Stygia, featured many talented and well known musicians from the metal and rock scene, including Mike Mangini (Dream Theater), Vitalij Kuprij (TSO), Chris McCarvill (Dokken) and Mike Vescera (Obsession, Former Loudness and Yngwie Malmsteen). He has also performed locally with several Pittsburgh bands opening for Devin Townsend, Otep and Hawthorne Heights. Recent feats include recording a guest solo on Cellador's "Off the Grid' album in 2017 and in 2018, recording a guest solo alongside Michael Angelo Batio (Nitro) and Joel Hoekstra (Whitensnake, TSO) in Portraits by Candlight's track 'Timeless Infinity'. Genres and styles covered in lessons can include Acoustic, Rock, Beginner Jazz, Metal, Pop, Prog and Neo-Classical music. Look no further if you are interested in contemporary guitar instruction in the Pittsburgh area.